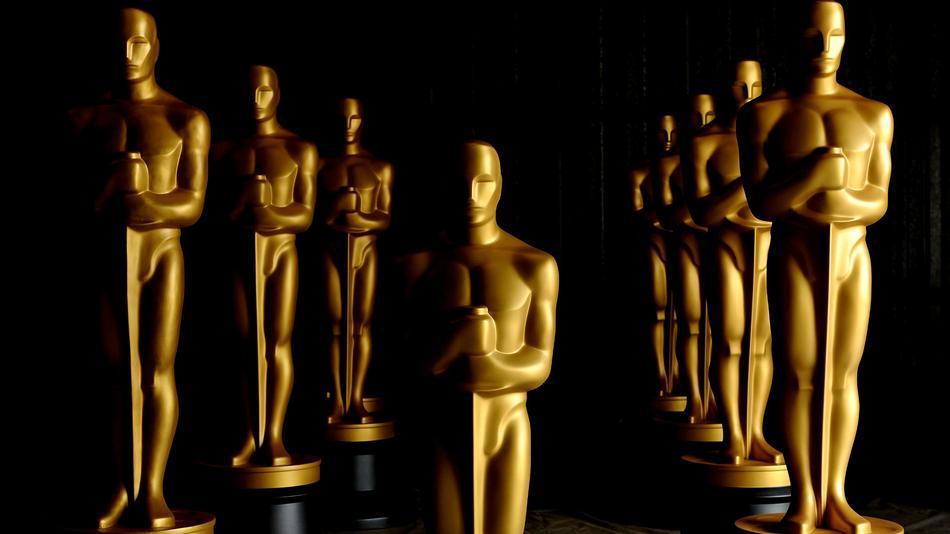 Did you wonder why Catching Fire wasn’t nominated for an Oscar? So did we.

In fact, let’s take it even further and consider why none of the Harry Potter movies, though nominated for cinematography, etc, ever won anything either. The Oscar selection committee is rather consistent in disregarding most book-to-silverscreen adaptations. Peter Jackson and his Lord of the Rings trilogy cleverly circumnavigated this trend (his trilogy won 17 of 30 Academy Award nominations).  But it all begs the question: why are so many YA book adaptations overlooked?

When the Twilight franchise was overlooked for any nominations, no one was surprised. Even the first Hunger Games, while good, wasn’t necessarily award worthy. But you can’t deny the impressive acting, the beautiful cinematography and stunning visual effects of Catching Fire — even the costume design was incredible.

Even Jennifer Lawrence was overlooked, which is rather insulting. The academy has already established that Lawrence’s acting is award winning, after she took home the Best Actress award for her role in Silver Linings Playbook (another adaptation of an adult novel). And fans everywhere are raving about Lawrence’s interpretation of Katniss, a young girl who desperately wants to keep her sister safe and ends up the unwilling figurehead of a revolution.

The writing of Katniss in the novels can be difficult to relate to, no surprise given the nature of her burden. The character decides her goals and chooses not to focus on deeper conflicts of feeling, like Katniss’s regard for her pseudo-fiance, Peeta, and best friend, Gale. As a literary device, this is effective at controlling the story’s narrative and keeping the action focused on the rebellion, however it can also make those conflicts seem non-existent. Lawrence’s interpretation, then, of Katniss has been brilliant at portraying the singular concern of keeping her family safe, while also making clear that her character feels very deeply for both boys, even if she doesn’t quite know in what way. Bonus: the ending scene of Catching Fire, where Lawrence conveys about ten emotions in the span of thirty seconds was some of the most impressive acting I’ve ever seen. But it’s still not Oscar worthy.

At the end of the day, the nominations committee for the Academy Awards has made it clear that no amount of acting, visual effects or costume designs can make up for the fact that stories found in young adult fiction are too juvenile to be taken seriously. And that’s a real shame. The good news is that amazing directors, like Francis Lawrence, aren’t in the game to always win the awards. Sometimes, they just want to create incredible movies — like The Hunger Games: Catching Fire. 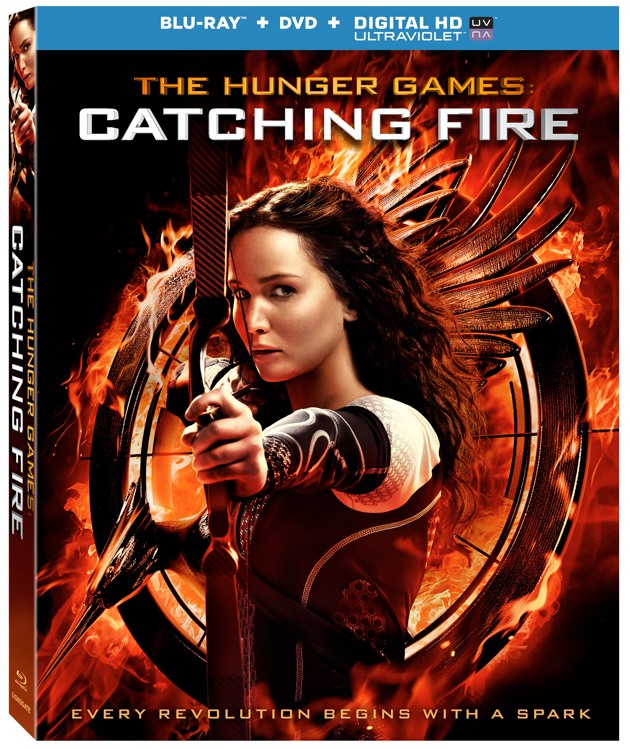 Ready to watch Catching Fire in your own home? Your wait is almost over! Lionsgate announced today that the movie will be released for DVD, blu-ray, digital and On Demand on March 7th of 2014!