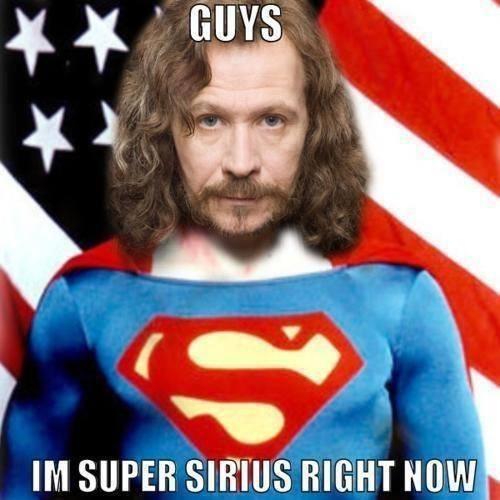 What do you think of this short interview clip from Skymovies? The esteemed actor takes a moment to give us a clever little smile and admit that “They’ve called” when asked about a role in the upcoming Star Wars film.

The 55 year old actor who has been in several iconic roles would be warmly welcomed by fans. We’ve loved him as Dracula, Sirius Black, Sean-Baptiste Emanuel Zorg, Commissioner Gordon, and soon we’ll be seeing him as Dreyfus in Dawn of Planet of the Apes, so Star Wars would only be appropriate. The only question left is: which Star Wars character do we see him as? 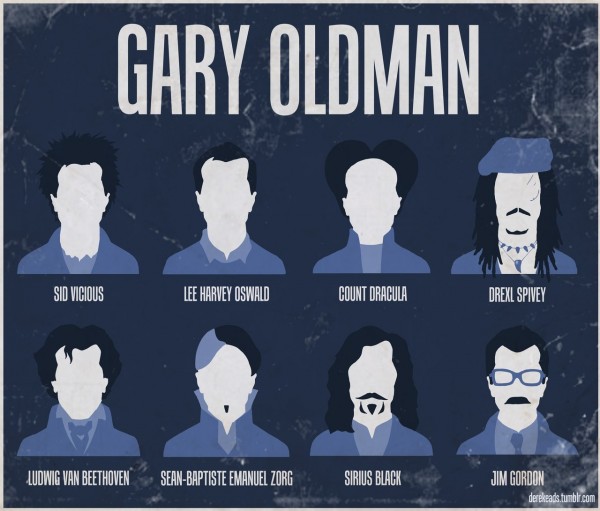 Gary Oldman is one of those fantastic actors who can actually morph into a completely different person. He would only do Star Wars justice and they’d be lucky to have him. It’s practically like signing Daniel Day-Lewis. 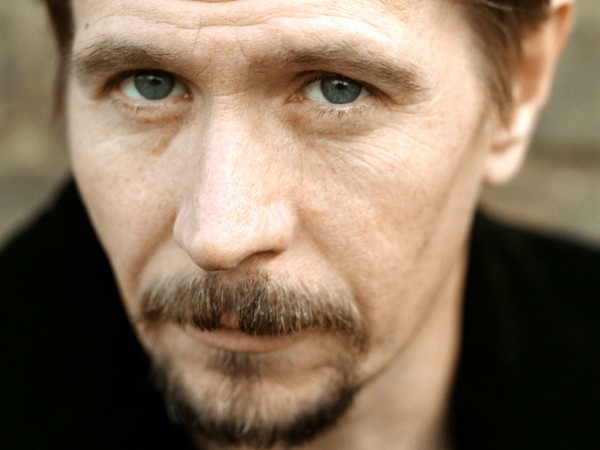 For all his greatness, Oldman is humble. In the video clip he does say he doesn’t consider it a done deal until he on the plane away from the job. That’s probably a good approach to any potential job, and certainly someone as seasoned as Oldman understands the film industry enough to set realistic expectations. But perhaps this most recent casting rumor is a new hope we fans can rally behind.