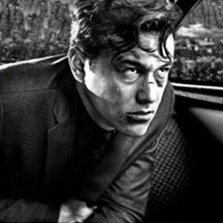 Entertainment Weekly released some movie images for the upcoming Sin City: A Dame to Kill For. 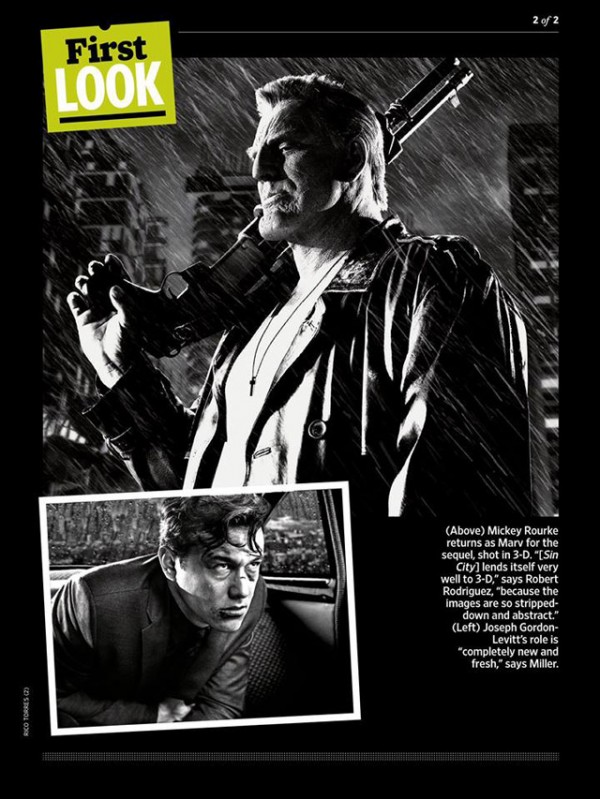 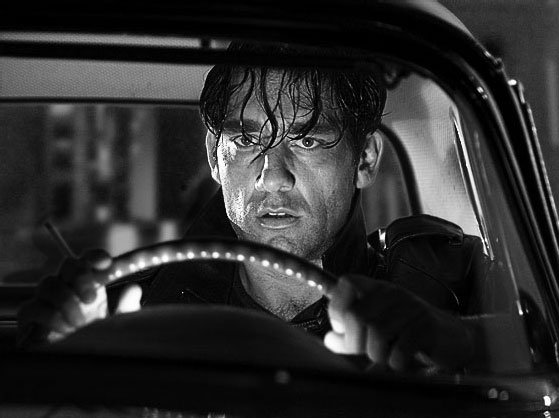 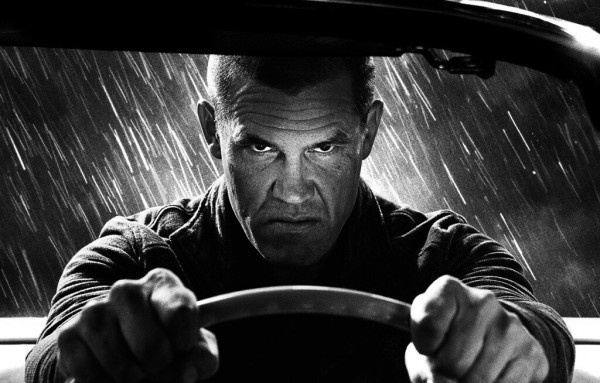 Some original characters will be returning, however we won’t recognize them as easily: Clive Owen played Dwight in the first Sin City, and if you’ll recall, everyone commented about how they didn’t recognize him. Apparently that’s because prior to Sin City, he looked like Josh Brolin, which leads us to all understand that Sin City: A Dame to Kill For is going to be a prequel (based on how the comics are written and the stories are told, sequel and prequel are ambiguous). Also, we’ll see the beautiful Miho return, only now she’ll be played by Jamie Chung rather than Devon Aoki.