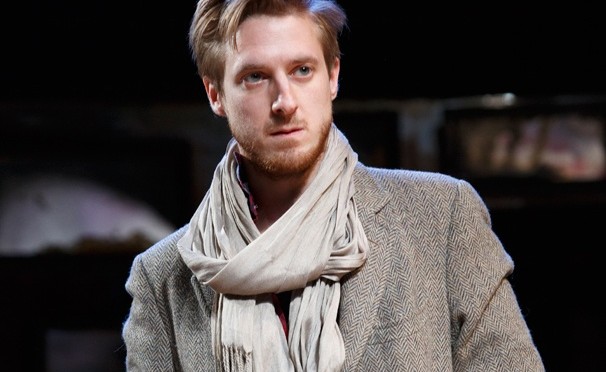 Despite nailing roles in the BBC Broadchurch and a west end production of “Once,” Arthur Darvill is still mainly known for his role as The Last Centurion, Rory Williams.

We all know of plenty of brilliant actors who were typecast based on their first big role, so it’s not as if Arthur Darvill is the first (nor will he be the last). But how he’s chosen to express his frustration? Absolutely brilliant. Check it out!

(featured image credit: production photos of Once by Joan Marcus)